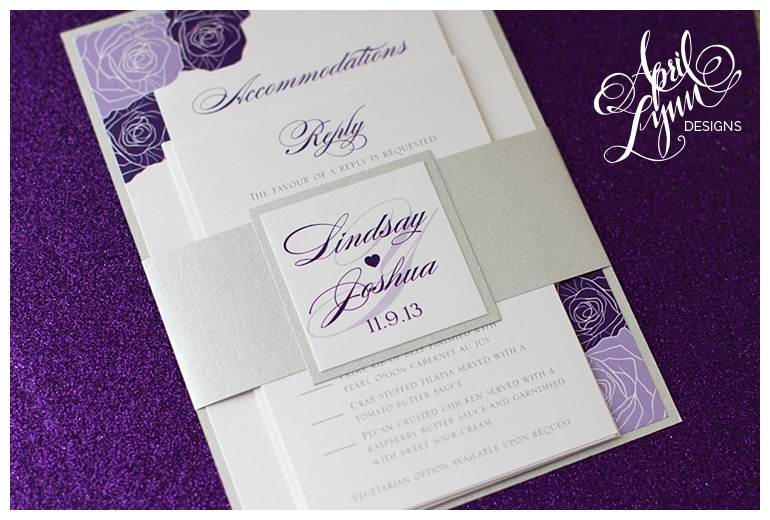 Most likely, your invitations will have more than one typeface. I discussed some terminology in this previous post, so if you’ve been following along, you should be all set to take it to the next level! Here is a breakdown of great font combinations according to a few different kinds of weddings: 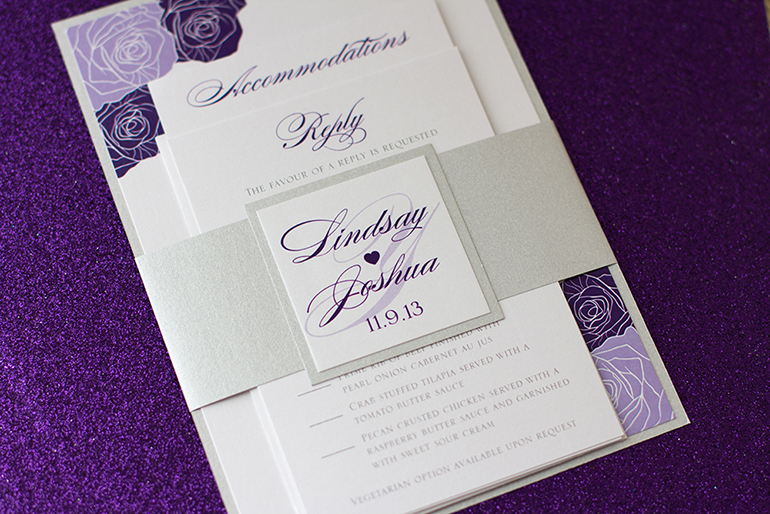 Scripts are frequently used as accent fonts to emphasize certain words on the page. Most commonly, it’s the couples’ names. They can be hard for some people to read, which is why they’re usually combined with another typeface, like a copperplate. Copperplates look similar to sans serif fonts, but the letters have subtle flairs at the end of each stroke and they’re normally used in all capital letters. 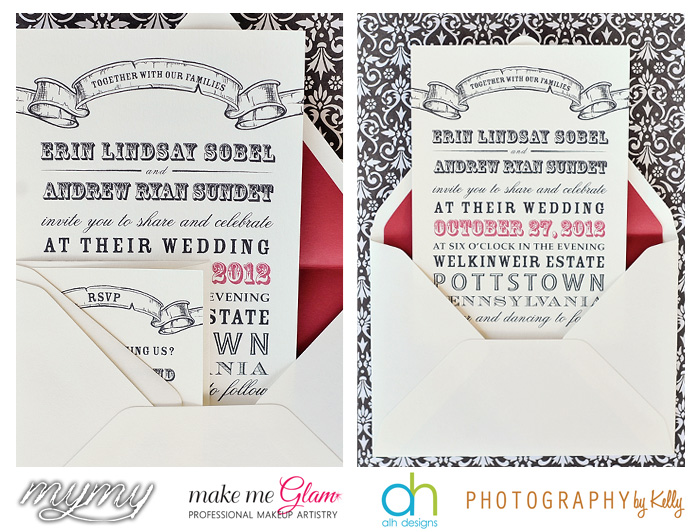 The design of modern wedding invitations relies heavily on typefaces. Typically they’ll employ not just a combination of two, but several fonts. This invitation that I designed for the Love Rocks styled shoot had somewhere around a dozen! Script, serif, and sans serif fonts in a variety of sizes will convey a sense of playfulness, which is perfect if that’s the kind of wedding you want. 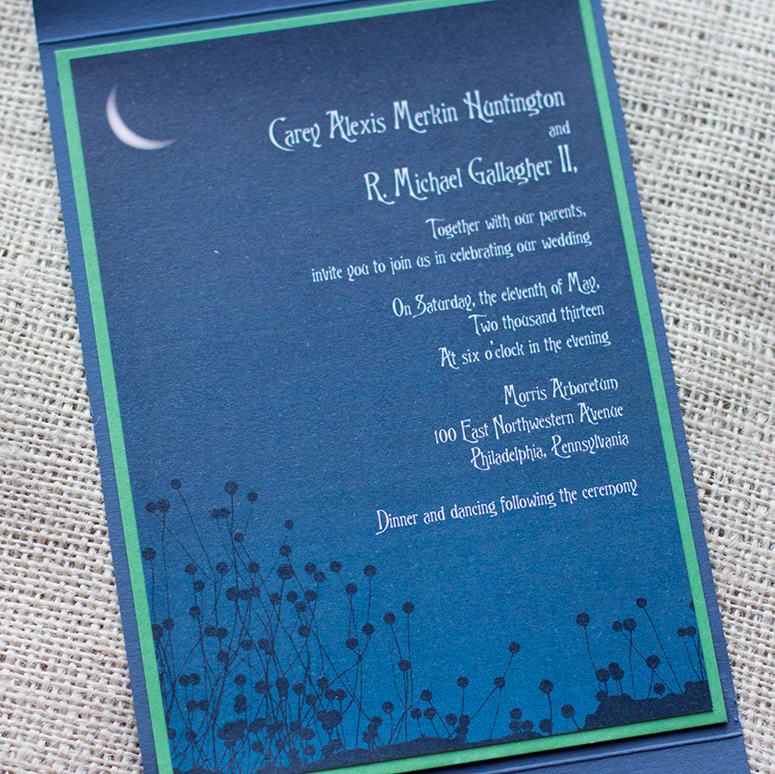 Offbeat weddings can take a lot of forms. The fonts you’ll select can have a handwritten, homemade look for a rustic wedding, or a retro aesthetic for a wedding that’s themed after a particular decade. Again, it’s not uncommon to mix several different typefaces if you’re going for a more irreverent feel, but you can also use just one to convey your wedding’s theme. Personally, I’m partial to Victorian fonts, like the one I  used for Carey and Mike’s garden wedding.